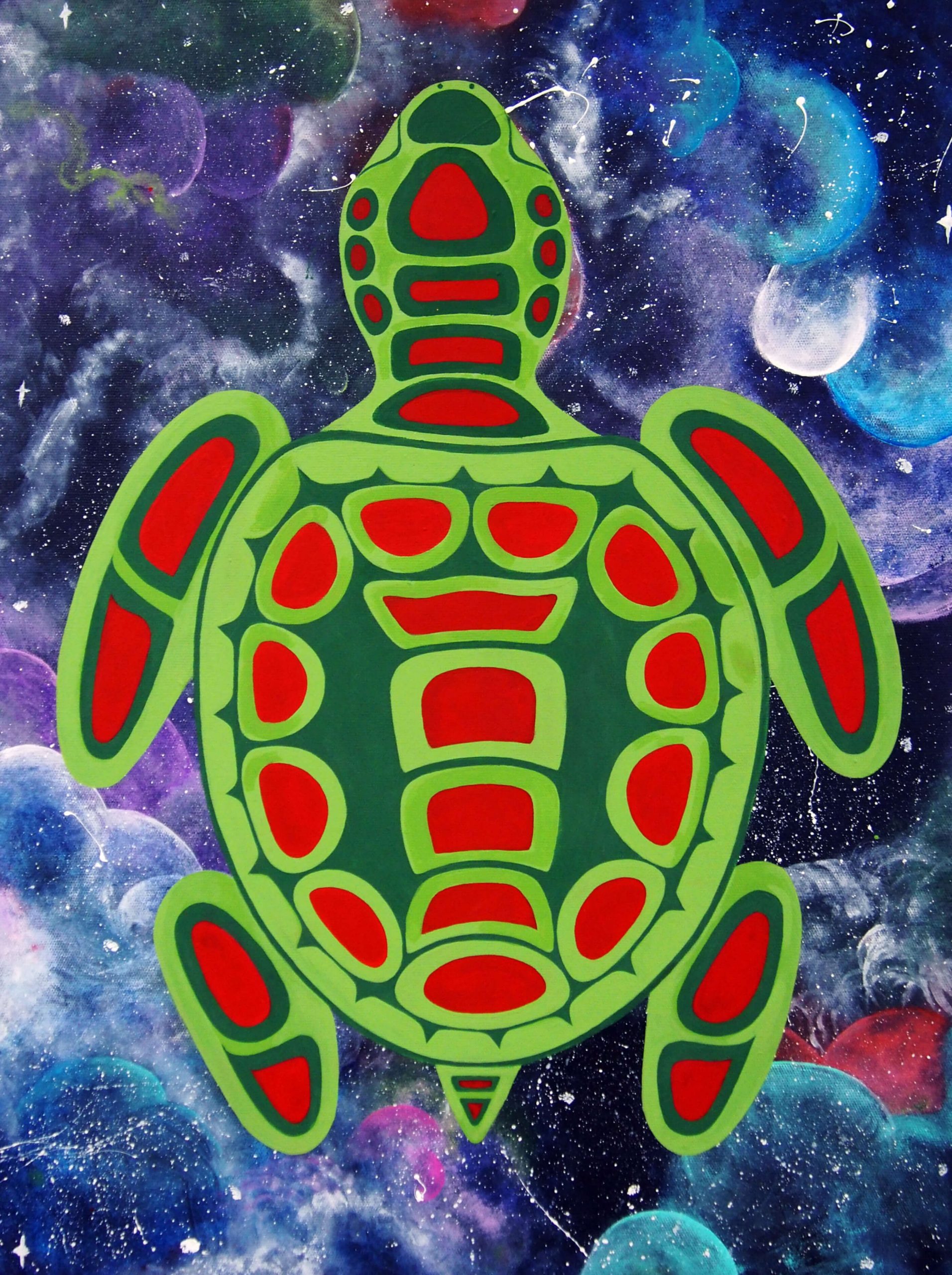 Jan. 19, 2022: Crown-Indigenous Relations – Following their inaugural meeting on December 16, 2021, the Honourable Marc Miller, Minister of Crown-Indigenous Relations is announcing that an Indigenous-led Transitional Committee has been established. The Committee has already begun their work through discussions on the vision for the Council, identified key milestones and timelines, as well as a proposed engagement approach.

The Committee will engage with various groups as well as provinces and territories on the legislative framework for the National Council for Reconciliation, and will provide advice and recommendations to the Minister. The Committee will set up the Council’s first Board of Directors, and establish the Council as an Indigenous-led, non-political organization, working to advance reconciliation.

The interim Board appointed by Carolyn Bennett, Minister of Crown-Indigenous Relations and Northern Affairs Canada on December 14, 2017 submitted their Final Report on June 12, 2018 with their advice and recommendations on the National Council for Reconciliation and the related endowment fund, fulfilling their six-month mandate.

The federal government announced one-time funding of $127M for the 2020-2021 budget year to establish the National Council for Reconciliation.

0/4 CTAs have been completed to date

Enact legislation to establish a National Council for Reconciliation

Prime Minister to deliver a State of Aboriginal People’s report

NWAC Wants Nomination of Board Member to Reconciliation Council to Be Legislated; Calls for Rewrite of Bill C-29

OTTAWA – The President of the Native Women’s Association of Canada (NWAC), Carol McBride, appeared today before the House of Common’s Standing Committee on Indigenous and…...

Lack of Updates on Calls to Action