Home Calls to Action Government Commitments to Truth and Reconciliation 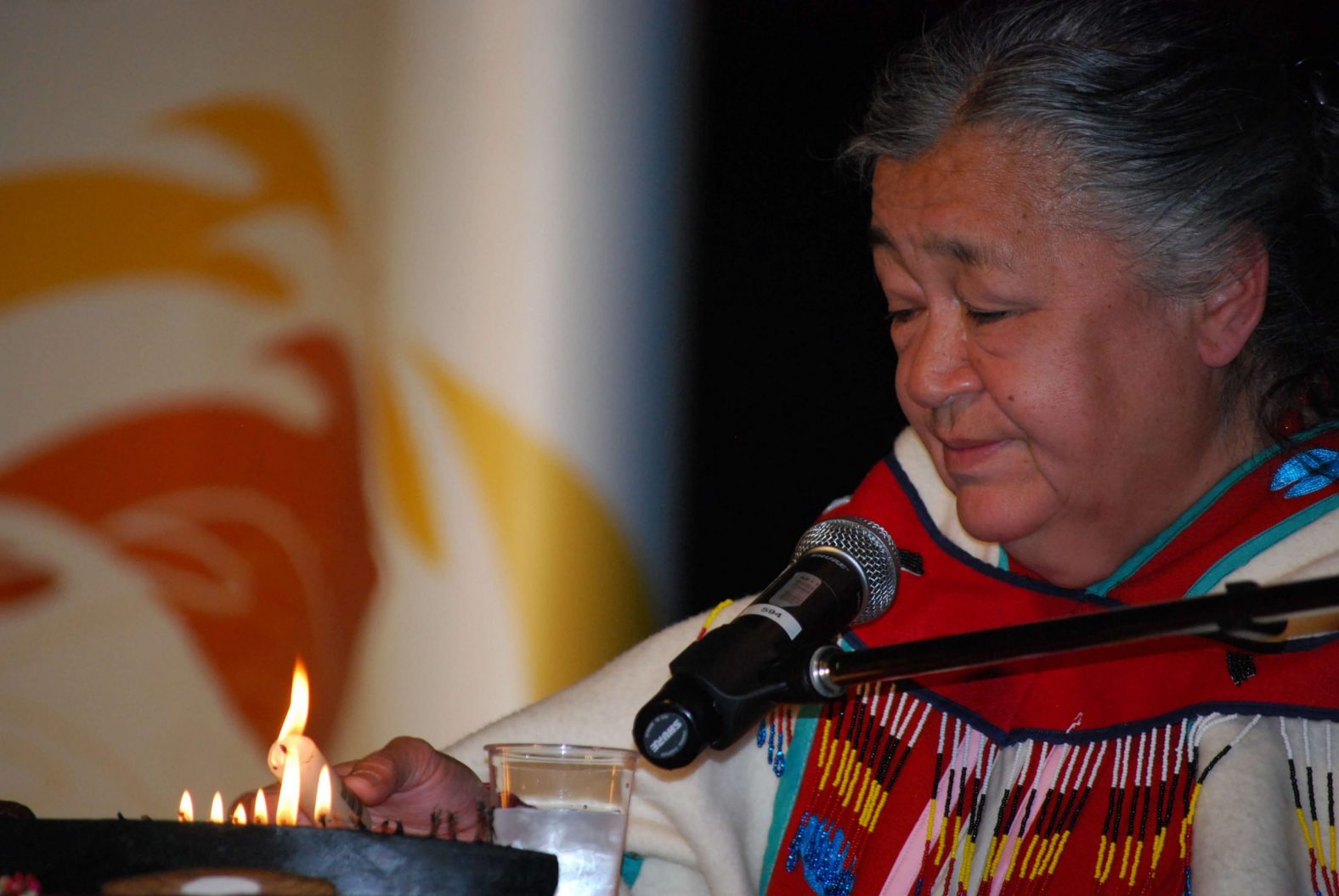 “For over a century, the central goals of Canada’s Aboriginal policy were to eliminate Aboriginal governments; ignore Aboriginal rights; terminate the Treaties; and, through a process of assimilation, cause Aboriginal peoples to cease to exist as distinct legal, social, cultural, religious, and racial entities in Canada. The establishment and operation of residential schools were a central element of this policy, which can best be described as “cultural genocide.” Honouring the Truth, Reconciling the Future: Summary of the Final Report of the Truth and Reconciliation Commission

First Nations peoples receive significantly less government funding for programs and services per capita ($8,400) when compared with Canadians who receive $18,178 per capita in federal, provincial and municipal spending.  In recent years, Canada has ranked between 6th and 12th on the UN Human Development Index while First Nations fall between 63rd and 78th. The federal government’s Community Well-Being Index shows that the gap has not changed since 1981.

When the Truth and Reconciliation Commission released their Final Report in Dec. 2015, all levels of government made various levels of commitment to implement the 94 Calls to Action within their jurisdictions. But sometimes actions are incongruent with words. What follows is a detailed listing of actions from various governments over the last seven years that in many cases have advanced reconciliation but have also in many instance impeded progress.

Systemic racism and discrimination: A clear message sent to the government of Quebec

NationTalk: Kahnawake – Quebec Native Women (QNW) held a large gathering this afternoon near the Quebec National Assembly to send a clear message to the…...

NationTalk: IQALUIT, NU, Nov. 28 – One of the most extensive consultations in the country’s history concluded as the Nunavut Planning Commission (NPC) wrapped up…...

VICTORIA – Today, David Eby was sworn in as B.C.’s 37th premier while surrounded by family, friends, colleagues and community members from throughout British Columbia.…...

Statement by the Prime Minister on Louis Riel Day

The Prime Minister, Justin Trudeau, today issued the following statement on Louis Riel Day: “Today, we join the Métis People and Canadians across the country…...

First Nations and federal representatives come together at the Ontario Joint Gathering hosted by Indigenous Services Canada in Toronto on Oct. 25 and 26. –…...

Indigenous Watchdog Comment: The conclusion of the Speech from the Throne repeats all of the following priorities except "Advancing Reconciliation" which unfortunately does not inspire…...

Auditor-General of Canada: Ottawa —A report from Auditor General Karen Hogan tabled today in the House of Commons found that Indigenous Services Canada did not provide…...

Current Problems with
Government Commitments to Truth and Reconciliation

Chiefs of Ontario 2022 Needs and Challenges

Council of the Federation

The Council of the Federation, established in 2003, enables Canada’s 13 provincial and territorial leaders to work collaboratively and strengthen the Canadian federation by fostering a constructive relationship among provinces and territories and with the federal government.