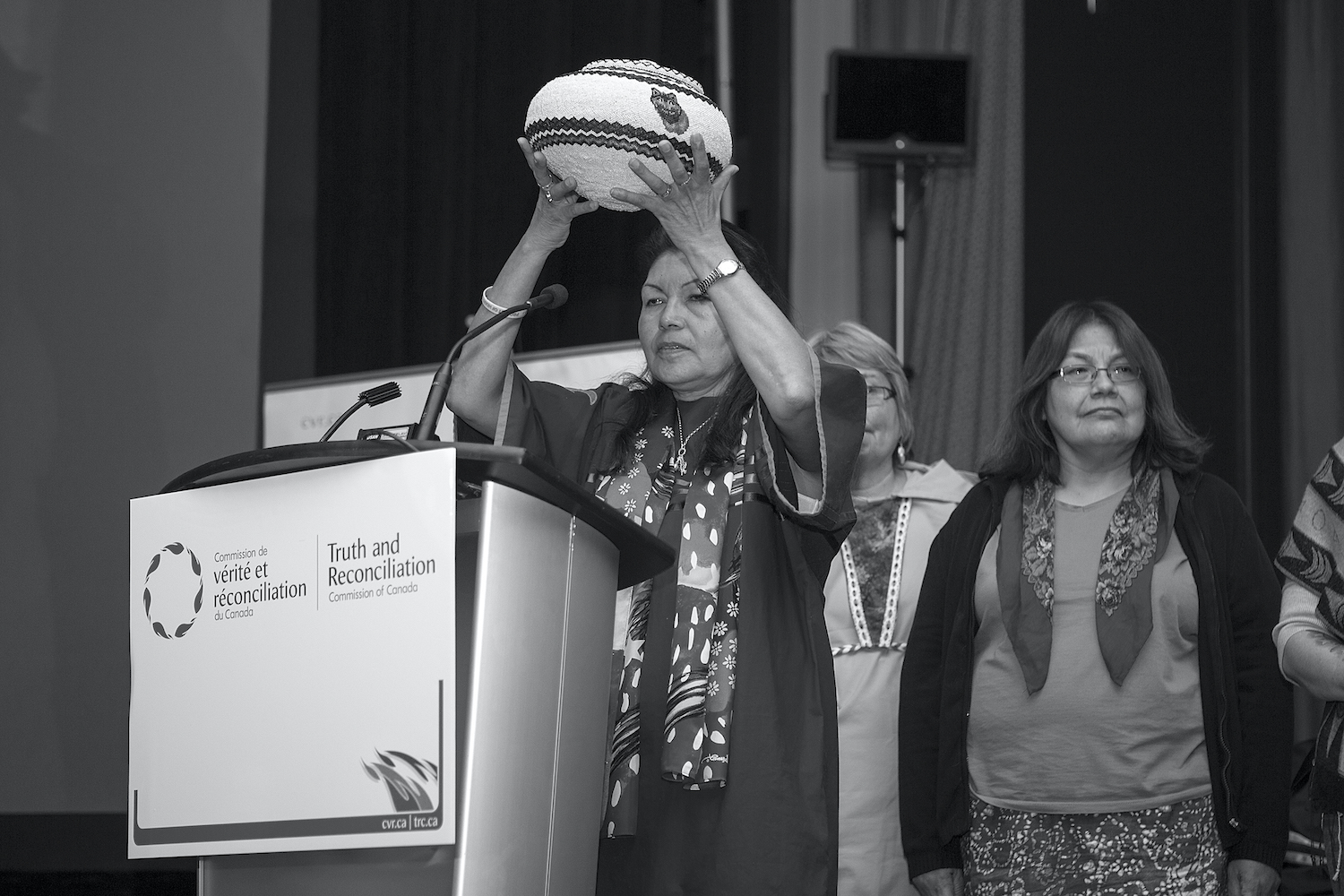 As of August 30, 2019 all Settlement Agreement Parties:

have multiple initiatives to advance these Calls to Action.

The problem is that the CCAB is not the Vatican and their renunciation has no weight to influence the government’s continued reliance on both concepts to justify Canadian legal jurisdiction over Indigenous lands.  Even the Supreme Court has declared that Aboriginal title existed before Canada existed.

A renunciation of both concepts from the Vatican would bring considerably more weight to bear on governments all over the world who have displaced Indigenous people from their lands.

1/2 CTAs have been completed to date