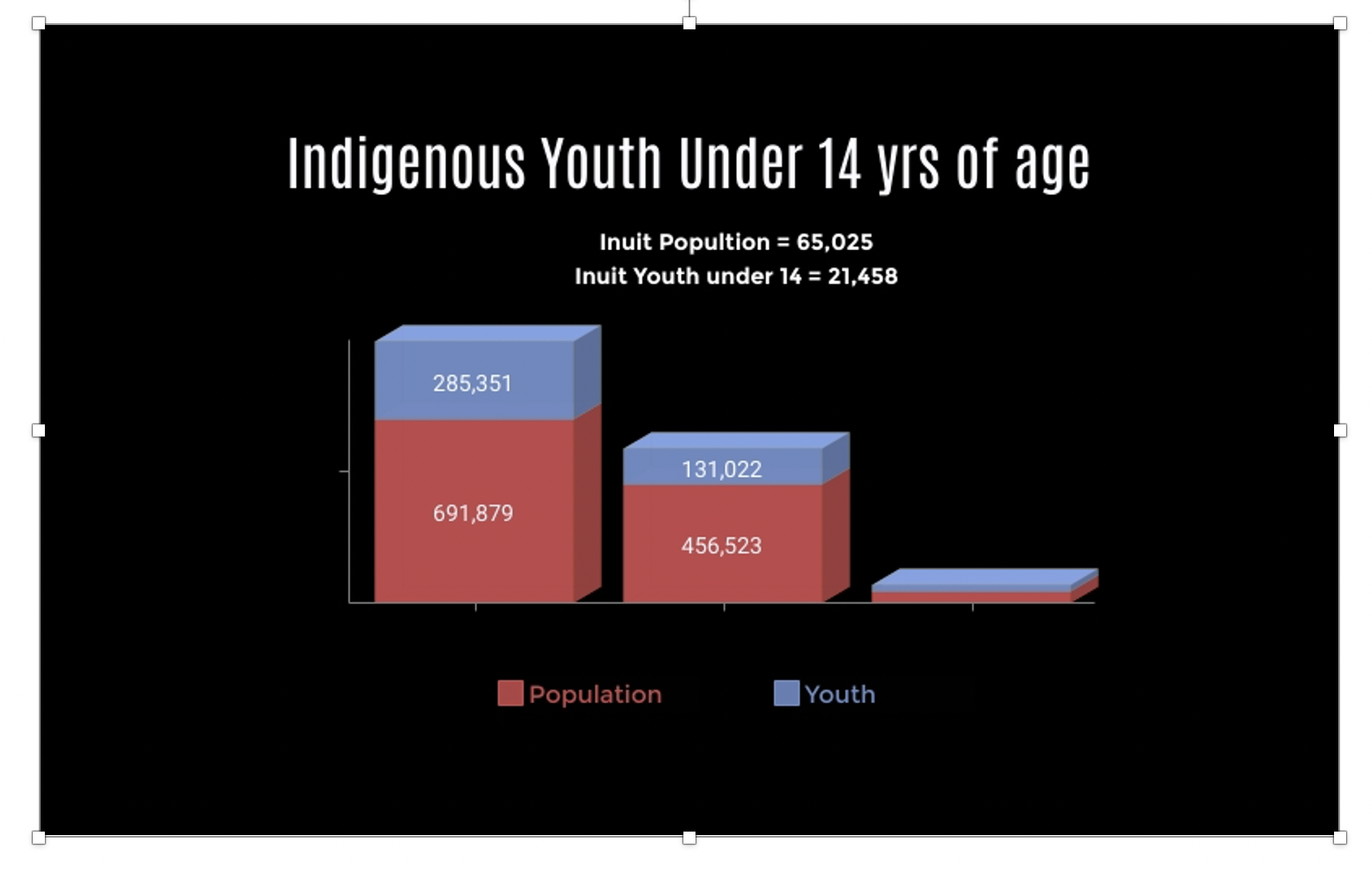 Wayne K. Spears opens the book “Full Circle” by contextualizing the beginnings of the Aboriginal Healing Foundation as a time of “extraordinary unrest”, quoting previous National Chief of the Assembly of First Nations, Georges Erasmus:

“Sadly, as we head towards the 1990s, we, the people of the First Nations, have to admit that our relations with Canadian government have never been worse. Our rising expectations of recent decades, our hopes for a better future, have unfortunately turned out to be illusory, shattered by the grim reality that governments…are still not ready to work honestly with us to resolve issues that have been outstanding for centuries.”

Almost 30 years later, despite many apologies and acknowledgements, countless reports and recommendations, and an overwhelming use of the word ‘reconciliation’ by the Canadian government today, many Indigenous people, especially Indigenous youth, still remain skeptical, if not completely disillusioned, by the notion of reconciliation.

“Indigenous Youth Voices. A Roadmap to the Truth and Reconciliation Call to Action # 66. June 2018”

0/1 CTAs have been completed to date