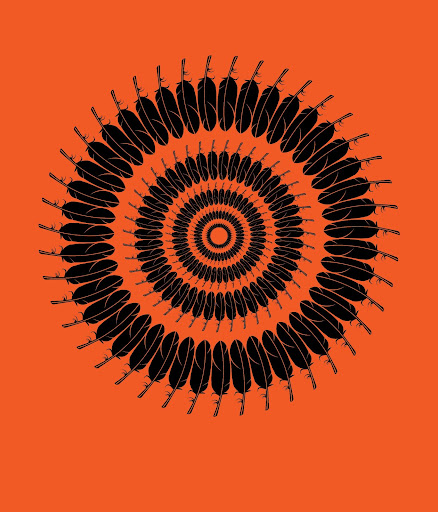 ONE IS TO MANY (OMAZINIBII’IGEG)

The commission that has spent five years examining one of the darkest chapters in Canada’s history is winding up its work with a key question left unanswered – exactly how many aboriginal children died in residential schools? Justice Murray Sinclair, who heads the Truth and Reconciliation Commission, says the federal government stopped recording the deaths around 1920 after the chief medical officer at Indian Affairs suggested children were dying at an alarming rate. Sinclair has guessed up to 6,000 children may have died at the schools but it’s impossible to say with certainty. (Global News, May 31, 2015)
https://globalnews.ca/news/2027587/deaths-at-canadas-indian-residential-schools-need-more-study-commission/

Nov. 9, 2022:  Government of Canada to invest $28.5M over 5 years to support the National Residential School Death Register, the online National Cemetery Register and the National Advisory Committee on Missing Children and Unmarked Burials

Aug. 11, 2021: The federal government is committing $321M in new funding for Indigenous communities and appointing a special interlocutor (Kimberly Murray appointed on June 8, 2022) to propose law and policy changes to better responds to the findings of unmarked graves at former residential school sites:

0/6 CTAs have been completed to date

Commit to Indigenous principles and protocols for residential school cemeteries

The Witness Blanket, shown here at Winnipeg’s Canadian Museum for Human Rights, is made up of panels 'woven' from more than 800 objects collected from…...

The federal government appointed special interlocutor Kimberly Murray in June with a two-year mandate.(Ka’nhehsí:io Deer/CBC) CBC: Accessing records is one of the biggest challenges in…...

Toronto Star: A 92-year-old retired priest has been charged after a decade-long investigation into the Fort Alexander Residential School in Manitoba. Arthur Masse faces one…...