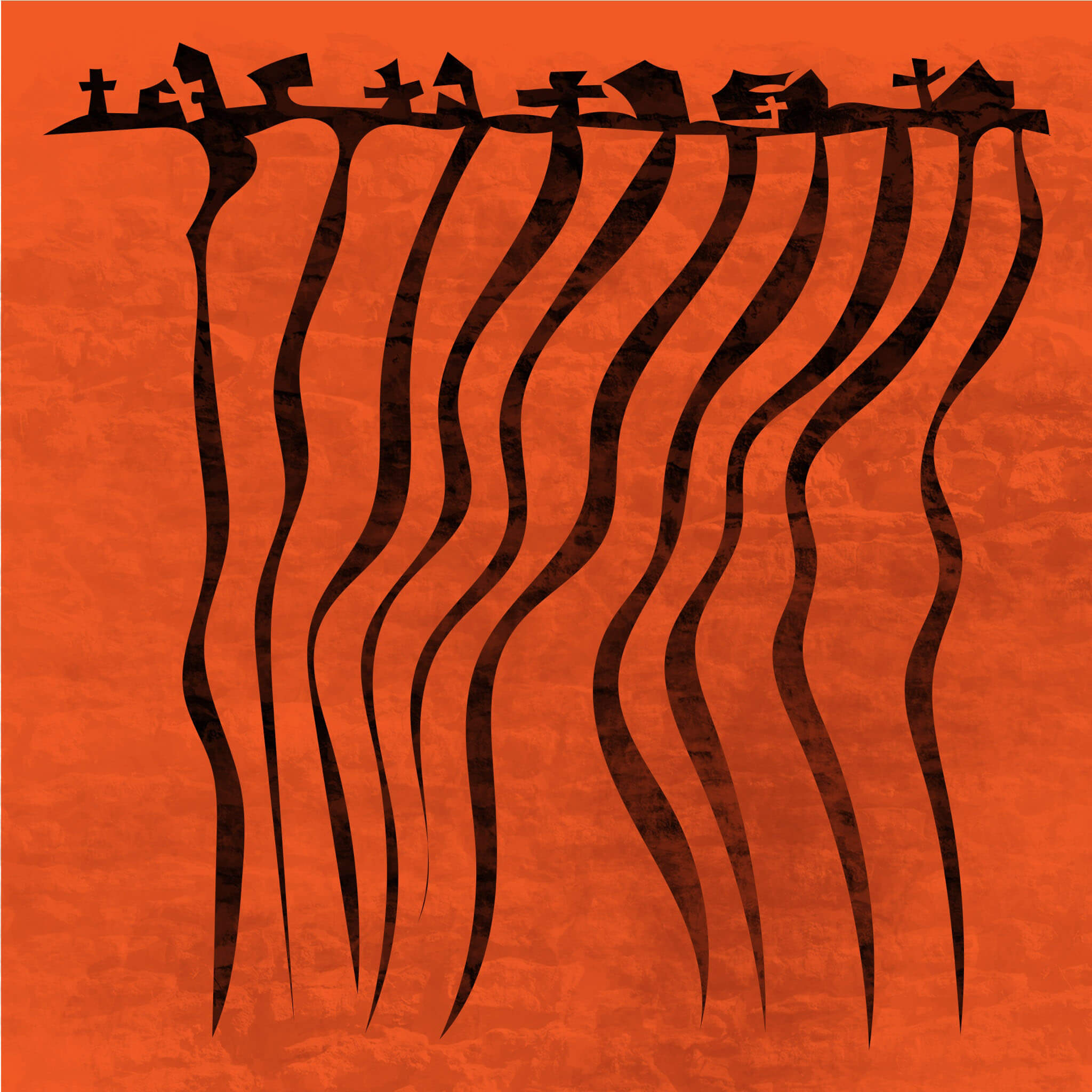 Pope Francis of the Roman Catholic Church finally delivered an official apology in Canada on July 25, 2022

The Catholic Church was also the only one of the four Church Parties to the Settlement Agreement who failed in their efforts to raise funds for Indigenous reconciliation programs and services. All others were successful.

Each of the church parties to the Settlement Agreement have made commitments to ongoing education activities within their respective congregations and institutions and all have all agreed to respect and honour Indigenous spirituality. Schools of Theology and Seminaries are making progress.

July 25, 2022: Pope Francis delivered his apology in Maskwacis, Alberta on Treaty Six territory on the site of the former Ermineskin Indian Residential School. The Pope did not apologize for the Roman Catholic Church as an institution nor did he renounce the Doctrine of Discovery that 500+ years ago initiated the pillaging of Indigenous lands and genocide of Indigenous people throughout the world.

Sept. 24, 2021: Global News – In an open letter, the Canadian Conference of Catholic Bishops (CCCB) expressed their “profound remorse” for their participation in the system, which led to the suppression of Indigenous languages and culture. “We acknowledge the grave abuses that were committed by some members of our Catholic community; physical, psychological, emotional, spiritual, cultural, and sexual,” the letter reads… the Catholic Bishops of Canada, express our profound remorse and apologize unequivocally. The CCCB pledges to work with the Holy See and our Indigenous partners on the possibility of a pastoral visit by the Pope to Canada as part of this healing journey.

1/4 CTAs have been completed to date

Apology from the pope to Catholic Church residential school survivors

Develop and teach curriculum on Aboriginal spirituality, history and culture

CBC: Pope Francis's apology for the Catholic Church's role in Indigenous residential schools in Canada has raised questions about whether he would formally rescind the church's…...

QUEBEC CITY—On his second-last day in Canada, Pope Francis for the first time acknowledged the “sexual abuse of minors and vulnerable people” committed by members…...

Many Indigenous people hoped Pope Francis would renounce the policy, which has been used to justify colonizing lands considered to be 'uninhabited' Pope Francis at…...

Calls for Queen to apologize

Calls for Queen to apologize